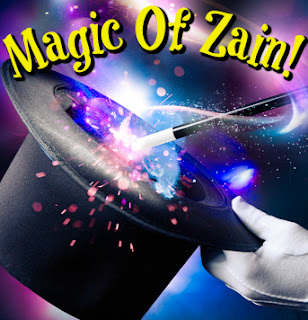 When you want a spectacular children's party and are comparing quality and affordability, the Magic Of Zain team soars above the competition. Our kids' party entertainment packages include a variety of options to make your event a huge success. Highly imitated, but never duplicated, the Magic Of Zain has been delighting kids' and families for over a decade. Zain the kids' magician started performing magic at the age of six when his mother took him to a magic show and he realized that he too wanted to create amazement and laughter. Since then, Zain has performed for Fortune 500 companies, national conventions, and international competitions. The Magic Of Zain team performs over 350 shows a year featuring: Professional face painters, balloon twisting, princess party characters, workshops, and close-up magic shows. If you are looking to hire magicians for a kids' party, you are in the right place. Northern Virginia kids' magician Zain not only turns events into magical celebrations, he also offers memories that when you and your guests look back upon, will smile and fondly remember. When looking for children's entertainers and magicians near you for a child's birthday party, hire a birthday party magician that is the top kids' entertainment superstar on the East Coast! A whirlwind of hilarity and award-winning magic!
Congrats! You are about to have the most spectacular party ever. 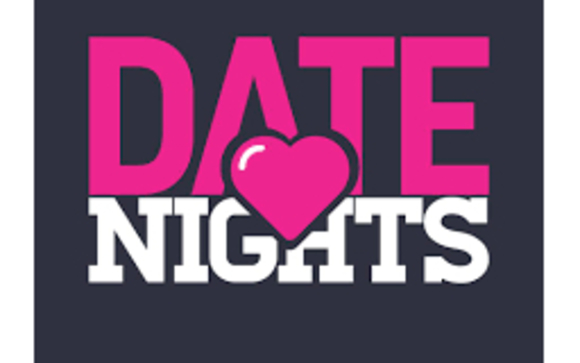